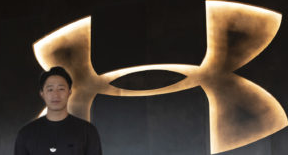 David Chung has one of the coolest jobs you can think of: He designs basketball shoes at one of the world’s leading athletic apparel and performance footwear brands, Under Armour.

We sat down with David to find out what it’s actually like to have a dream job like his—and how Under Armour’s company culture makes it even better.

👟 How did you get started in design?

I wanted to design cars, but even though I loved all of the sketching, it was a lot of aesthetics and I wanted something where the design was more functional. So, I switched majors to product design.

For footwear, there’s still a lot of sketching involved, but you’re able to think a little more about the function of things for athletes and the construction of how things are built. And once you start to introduce the color, material, and finish of the shoe, it starts to get really intriguing.

👟 And how did that lead you to Under Armour?

I grew up playing soccer, and I always wanted to have the coolest cleats. So, I kept drawing different shoes and opportunities started to come up. One was a design competition hosted by Under Armour. I didn’t win but from there I built a lot of relationships, which led to me getting an internship in the Portland office. And there I did two internships and then landed a full-time job a year later.

👟 What was it like interning as a Footwear Designer and what kinds of projects did you work on?

My first shoe was in the basketball category, and I was really able to learn a lot from everyone around me. It was more of a blue-sky project, so my team was really pushing to see what I could do and what my creative limits were.

But it also taught me a lot about how to do things in the real world. It’s not just all about sketching or making things look good, but more technical things and how you actually make the product

👟 What are some of these real-world designer skills that you learned on the job?

I was able to work with our materials teammate to try to formulate different materials that would work for the shoe. Plus, the designers showed me how to make a tech pack, which is what you would send to the factory to have them build your shoe. That includes stuff like the material map, too, which is a template to show the factory which materials you’re choosing.

👟 So, would you say it’s true that some of those key skills that you might not have learned in school you were able to pick up by working closely with your team at UA 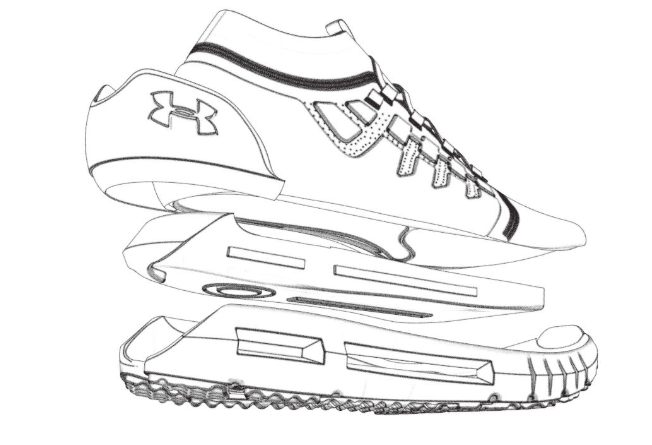 Definitely, because at school we focus a lot on execution like model-making, storytelling, and sketching, but when it comes to tech packs, material maps, and thinking about manufacturing and working with developers, you need to learn through experience. Luckily, the environment I was in was a teaching one, and I was able to really learn a lot about the industry.

👟 How has life changed as a full-time employee? Are you doing a lot of the same stuff?

Some of it is the same, but it has a lot more weight to it now. The stuff you’re making is definitely going to come out, so there’s a bit more pressure, but it’s exciting because you’re able to really express your creativity through a product that’s going to be out in the market for people to see.

The culture has been awesome as well. I’m able to not only talk about work and shoes with my co-workers, but really be a part of their lives. Some of my closest friends are from Under Armour. And they teach me a ton about shoes!

👟 What was it like to wear the first shoe that you designed?

My first shoe hasn’t come out yet, but I was able to get my first official sample a little while ago. And since I’m in the basketball category, I was able to actually play in them. I learned a lot about what I would do differently, which is the point of the sample. But at the same time, it was just so rewarding knowing that I made this shoe and it’s really coming out.

👟 What advice do you have for creatives who might be intimidated by working for a big company? 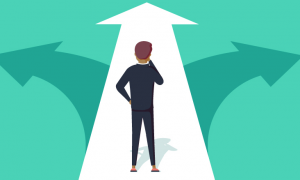 There will be several paths during your internship and job journeys. Work hard, listen to your gut, and you will be bound to choose the right career path for you!

It can be intimidating, but working at a developed organization like Under Armour really helps you grow not only as a creative, but also as a businessperson. There are a lot more things that go into design than just a pretty sketch or a good-looking shoe. Working in a big company allows you to really get exposure to that and learn a lot. And I’m not the most outspoken person, but this job can push you to go out of your comfort zone and assert yourself. You really become a leader and a better teammate that way.

Regardless of your major, field, or concentration of your internship – a job offer is always a possibility! Take time to invest in the work around you, ask questions, and your dream job will be right around the corner!

The post Q&A With An Under Armour Footwear Designer (Who Started As An Intern) appeared first on Job and Internship Advice, Companies to Work for and More | WayUp Blog.